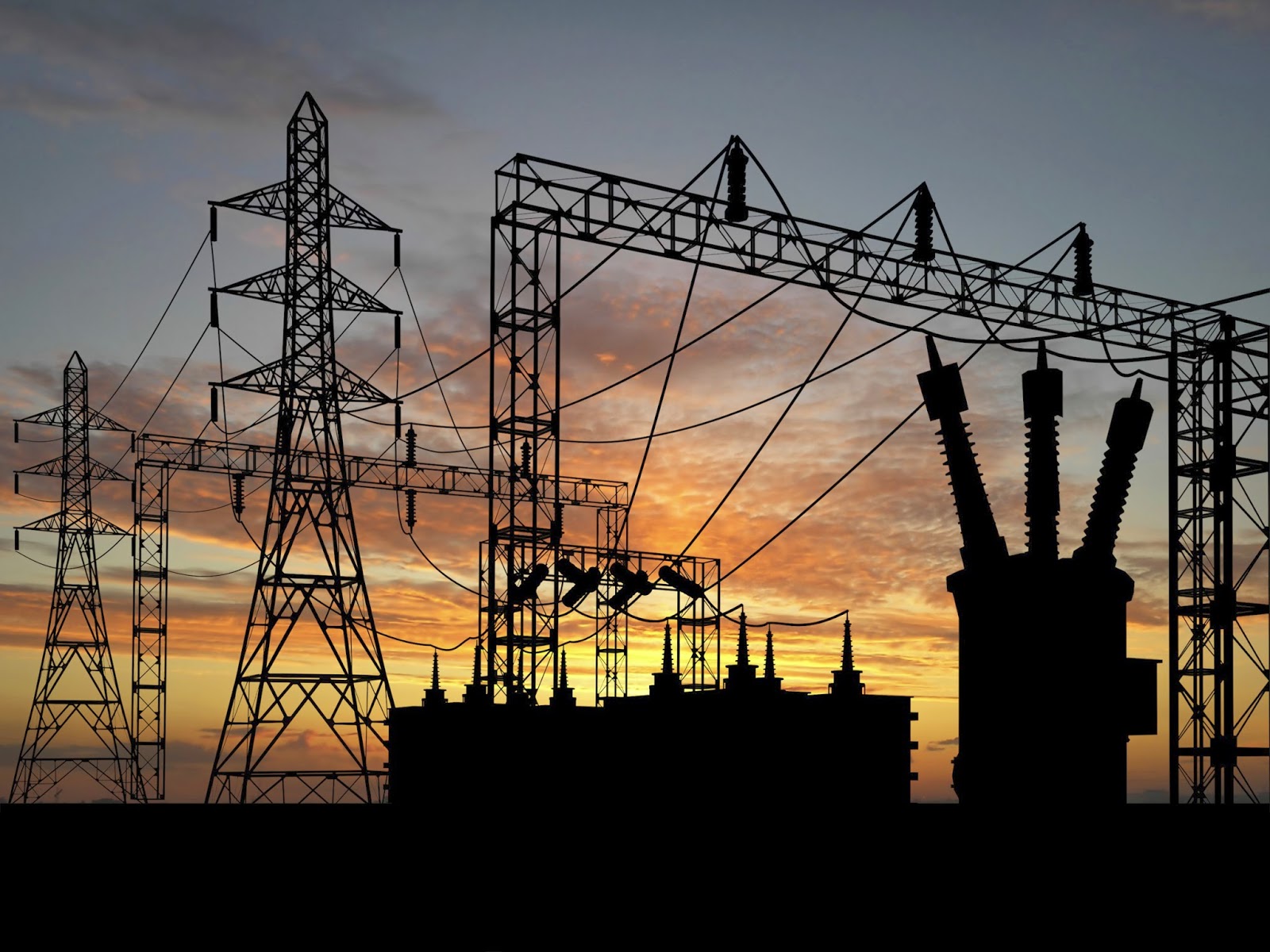 There's a disturbing article in today's Wall Street Journal discussing the results of a tightly-held study completed last year by the Federal Energy Regulatory Commission (FERC).  According to the Journal, the study, which was focused on U.S. electric grid vulnerability, concluded that a coordinated attack on as few as nine of the country's 55,000 substations could bring down the entire U.S. grid (Western, Texas, and Eastern).  Not only that, but the study apparently concluded the grid would likely stay down for eighteen months or longer!

All of this, of course, in the wake of last year's "wake up call" attack on PG&E's Metcalf, CA substation.  During that attack, vandals cut underground phone lines, and fired over 100 rounds into the substation over about an hour, destroying or disabling some seventeen large transformers.

First, the threat of physical and cyber terrorism must obviously be seriously considered – along with other threats such weather and seismic-related phenomena, electromagnetic pulse (natural and man-made), and solar storms such as the 1859 "Carrington Event", which reportedly not only crashed continental telegraph systems, but actually set telegraph poles on fire in New England.  (There is data from Greenland ice cores that suggests solar storms as large as the Carrington Even can be expected every 500 years, and storms 20% this size are to be expected every few decades.)  It's hard to imagine the destruction such a storm could cause to our modern electrical and telecommunications grids.

Secondly, the urgency with which we must proceed to strengthen, modernize, and protect our electrical grid is increasing every day.  From my perspective, the vulnerability of the grid to physical (not cyber) attack isn't really that different than it was decades ago.  What appears to have changed is (a) the fact there are those out there who actually would seek to attack the grid, and (b) our society is so much more dependent on the grid than we were several decades ago.  And of course the cyber vulnerability (not my area of expertise) is a new vulnerability driven by the ever-expanding integration of digital and network technologies into the grid.  The big question, of course is, exactly how does a society proceed to effectively protect such a vital, fragile, exposed, and accessable infrastructure?

Finally, I was reminded of a "Doomsday Prepper" episode I saw some months ago.  (Full Disclosure: I'm not a real prepper, but I do feel it's only prudent to at least follow FEMA's recommendations to prepared for the occasional several-hour to a few days or so of power/water outage.)  I recall that episode focused on how society and individuals could prepare for and cope with (1) a global health pandemic, (2) and asteroid impact, and (3) an alien invasion.  The experts interviewed for the first and second segments were credible and thoughtful individuals.  Unfortunately, the third segment seriously eroded the credibility of the entire program.

Many, with no small amount of justification, discount the entire "Prepper Movement" as a fringe, bizarre, and irrelevant community.  In today's world of cyber attacks and physical terrorism, and with our improved understanding of the expected frequency of natural disasters (such as pandemics, solar storms, asteroid impacts, etc.) a good case can me made that it's unreasonable to live as if these risks don't exist.  These risks are real, but most of us simply choose to act as if they don't exist, or to fatalistically resign ourselves to being a victim if they should occur.

So... given the results of the new FERC grid vulnerability study, you might just want to cozy up to that "Prepper Next Door", buy a generator and a lot of fuel, install some solar panels, or ... ???

Really... how would you cope with an 18 month power outage?

And oh by the way, where did I store that flashlight and those jugs of water?