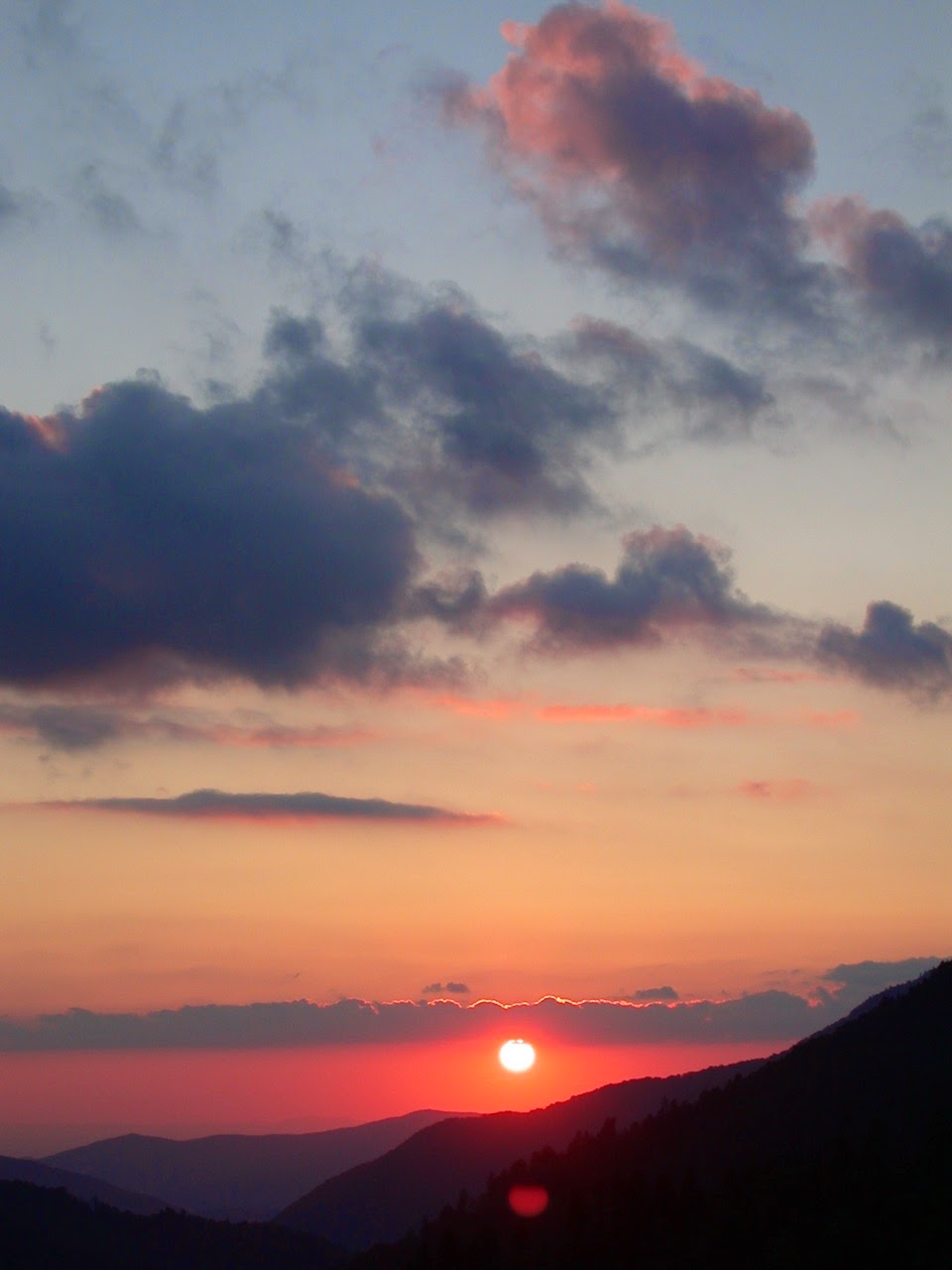 This is a post I thought I would never write.  It is one I do not enjoy writing.

Put simply, I’ve come to believe the most likely scenario for nuclear power in this country is that it will fail to maintain its current (~ 20%) fraction of the U.S. electricity generation mix for the remainder of the 21st century – and may never return to its current level of market penetration.  I believe this is almost a certainly through mid-century, and highly likely through the remainder of this century.  I hope I'm wrong.

There are a number of potential events (discussed below) that could change my prognosis.  Some of these events might trigger a nuclear renaissance, while others would probably terminate the nuclear power option in the U.S.

Allow me to layout the facts as I see them, and engage in a bit of not-too-far-fetched speculation.  I actually don’t think it requires much clairvoyance. Reality is staring us in the face.

THE BASE CASE SCENARIO TO 2040

The answer to the question of whether or not nuclear power in the U.S. has seen its best days depends critically on what happens between now and 2040 as the U.S. takes a “Nuclear Nap”.

I see a few events that might occur in the next couple of decades that would portend a brighter future for nuclear power:

On the other hand, there are a number of potential developments that could drive the last nail in U.S. nuclear power’s coffin:

There are, of course,  some “Wild Card” events that could happen during the next 25 years.  I'm speaking of events that would throw all the silverware in the air.  Here's my #1 chaos generating event:

One of the (few) benefits of aging is that I’ve become more willing to “stare the dragon in the mouth”.  My analysis leads me to conclude the nuclear industry can put itself out of business by poor safety performance, but it needs a “little help” (probably a “lot of help”) from somewhere else to remain a viable energy alternative in the U.S. through the remainder of this century and beyond.

We are all notoriously bad at predicting the future.  (After all, who predicted the fracking revolution?)  Whether U.S. nuclear power is sliding into a beauty rest or a coma remains to be seen.  But the next twenty-five years are a crucial time period.  Are we seeing the Sunset on U.S. Nuclear Power, or just a “Nuclear Nap” to be followed by Sunrise on the long-awaited nuclear renaissance?  No one can know.

In the last post (#102) I provided a brief analysis of the contents of the US Fact Sheet regarding the nuclear framework agreement with Iran.

You had to know it would happen...

Harvard University translated the Iranian Fact Sheet – Iran's version of the details of the framework for the nuclear deal.  Guess what?   It conflicts with the U.S. Fact Sheet in some VERY important ways.

In the interest of not wasting my time reproducing what already exists, I'll just refer you here and here, to a couple of brief analyses of the areas in which the two "Fact Sheets" conflict with each other... (It's difficult to find an analysis in which the commentator doesn't have an axe to grind.)

Regardless of which version of the "facts" one adopts, here are some high-level observations about areas in which the two fact sheets appear to agree...

It's clear Iran's nuclear knowledge and technology genies aren't going back into the bottle...  I believe a truly objective analysis of this agreement (even if the US version of the facts is 100% correct and it is perfectly implemented) is that it will not prevent Iran from securing a nuclear weapon.  Perhaps delay that day, but not prevent it.  And it will not result in a change in Iran's otherwise aggressive and disruptive behavior in the Middle East and around the world. (In fact, it could actually exacerbate Iran's behavior because once sanctions are lifted and the Iranian economy improves, Iran will have more resources available to pursue their broader goals.)

Sobering no matter how you cut it...

Post 102: Examining the Framework for the Iranian Nuclear Deal

Today's post is a little "off topic" with regard to my normal energy/society/enviroment theme - or maybe not... 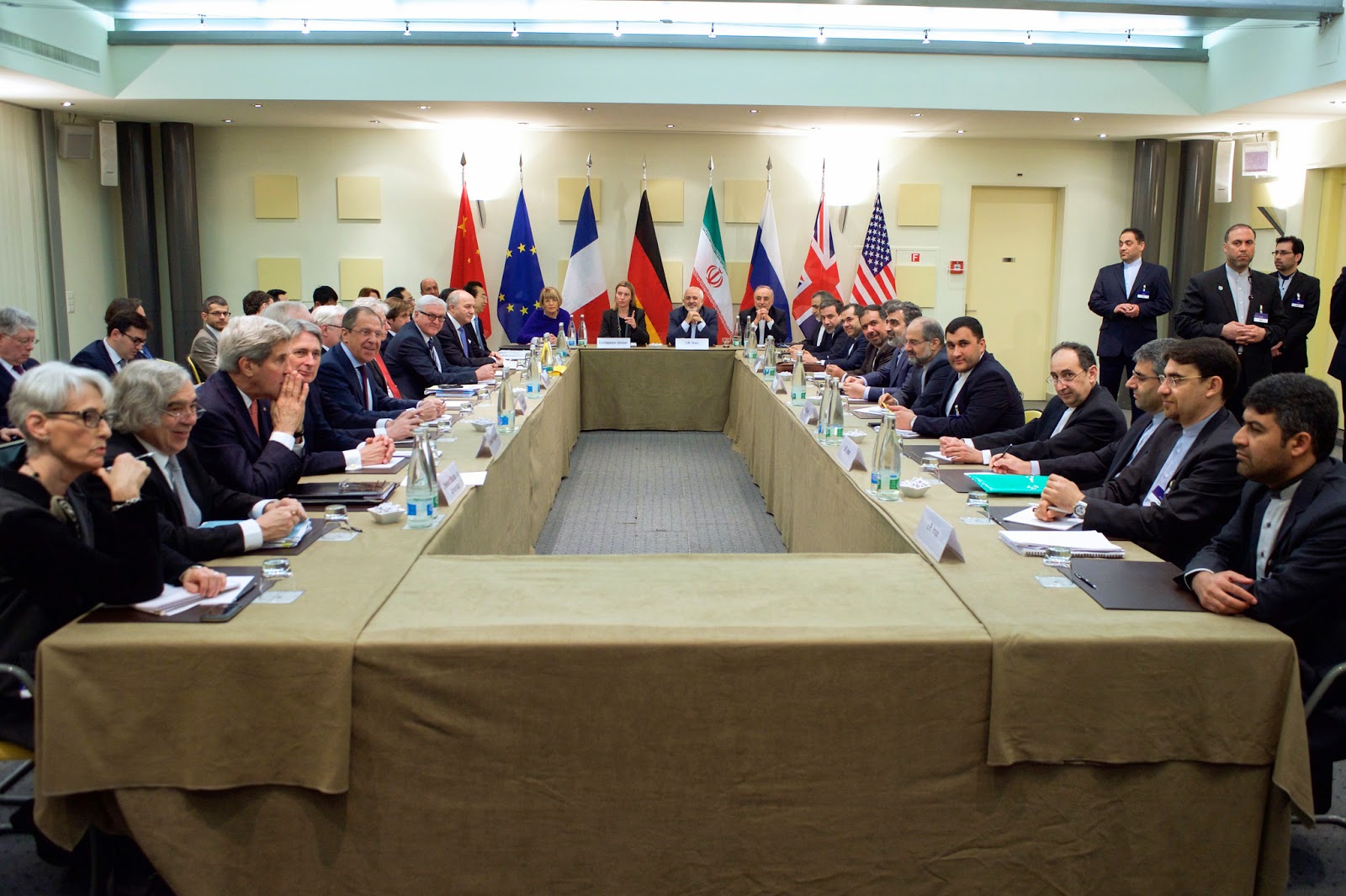 The P5+1 and Iran announced today an "agreement" on a "framework" for a final deal on Iran's nuclear program.  Actually, as Secretary Kerry tweeted in a response to a World Post article this afternoon, "we have the parameters to resolve the major issues" the final deal must address. While recalling we were supposed to have the actual deal in place by now (rather than a "framework"), the US Fact Sheet on today's announcement provides a surprising (and encouraging) amount of detail on this "framework".  (I encourage you sit down with a cup of tea or coffee and carefully read the fact sheet.  Much will be said in the media about this agreement in the coming days.  The fact sheet will be one essential primer on the subject.)


I’m surprised at the specificity and the POTENTIAL effectiveness of the elements of the agreement.  Frankly, I had pretty low expectations.  Pleasantly surprised.  This said, I offer a few brief observations from my quick read of the US Fact Sheet:

Got to go read it again... much detail to ponder...